Group Motivation Can Encourage You to Eat Healthily

Most of us try to eat a healthy, balanced diet – especially as we get older. However sometimes it can be difficult to stick to it. Temptations of office cake, biscuits and vending machines can take over and before you know it, you’re back to grabbing quick, unhealthy snacks and day-in, day-out.

However research has suggested that there’s strength in numbers when it comes to dieting and healthy eating. According to researchers at the University of Birmingham, what your friends eat has a huge impact on your own diet, while exposure to healthy messages and healthy eating posters are likely to persuade people to “eat grapes, not cookies”.

And in this increasingly-influenced society, it’s not entirely surprising. As a society, we are heavily influenced by the messages and images we see every day. Adverts, music videos and artwork all have an effect on what we do, why we do it and when we do it. The media really is one of the most powerful tools in the world and has the power to control us. So when we see an image of fruits and vegetables, we are pre-programmed to want what we see. Therefore, when we see our friends eating a salad, we tend to follow suit and shun a burger in favour of the more healthy option.

As much as this is based on research into the human brain, the idea, according to the scientists, can be used to help us stick to our diet guns. Instead of simply highlighting how good the foods are for us, we can actually change the angle and use positive imagery to encourage people to eat a healthier, balanced diet. According to Dr. Jason Thomas, one of the researchers, it could be more effective in terms of health promotion to highlight how much other people enjoy eating the fruit and vegetables, rather than to keep explaining and highlighting the benefits of doing so. The idea is the result of the revelation that seeing other people eat fruit and vegetables is considered the 'social norm'.

Therefore, if you’re looking to lose weight or simply form a healthier lifestyle, you significantly increase your chances of success by getting your friends involved and surrounding yourself with health-conscious individuals. Because as much as we all love a ‘cheat’ meal every now and then, the benefits of eating healthily are in abundance. Not to mention incredibly tasty and satisfying.

TAGS: eating healthily benefits, how to stick to a diet, can friends help with a diet, group motivation for dieting 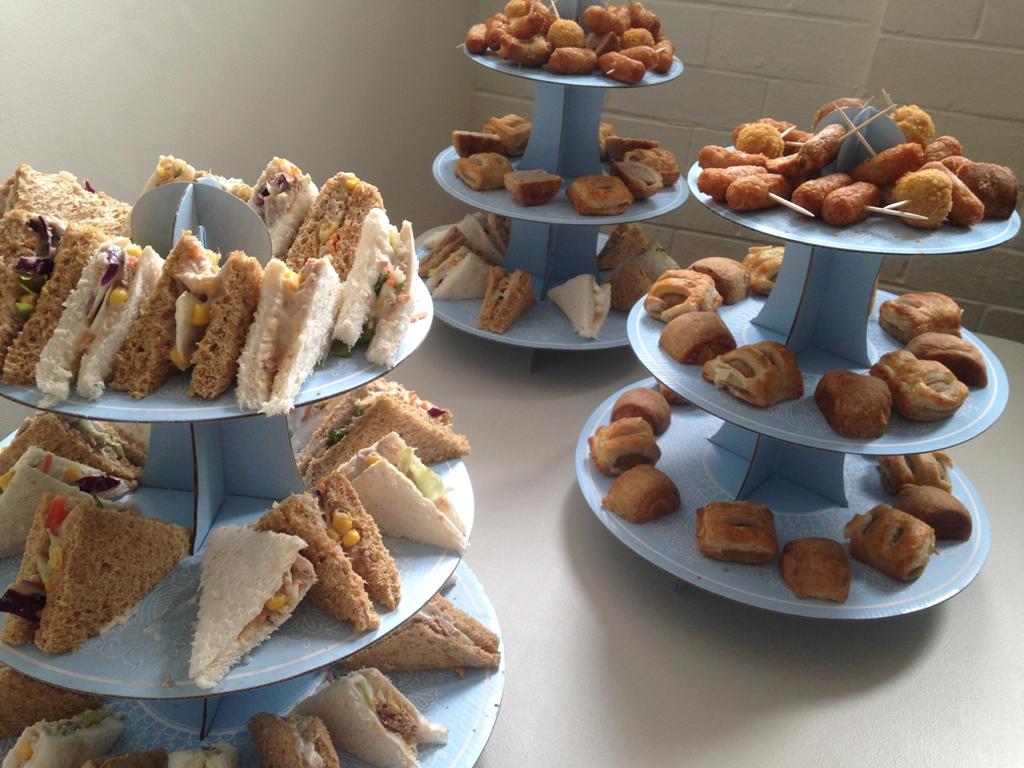 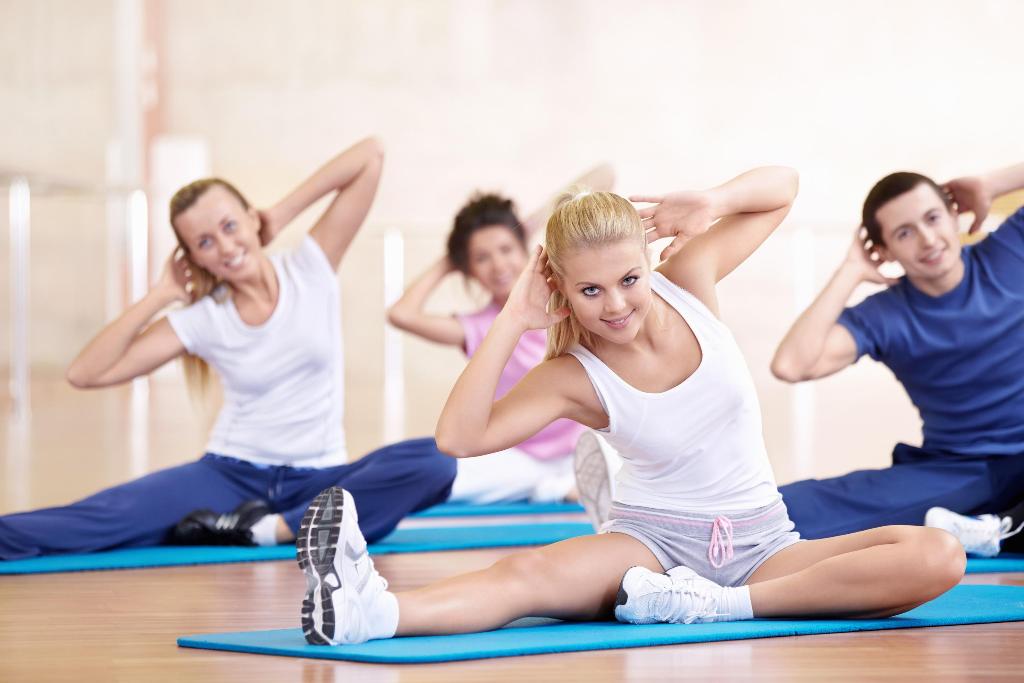 Action on Junk Food Cravings at Event Buffets; Our Unique Way of helping! 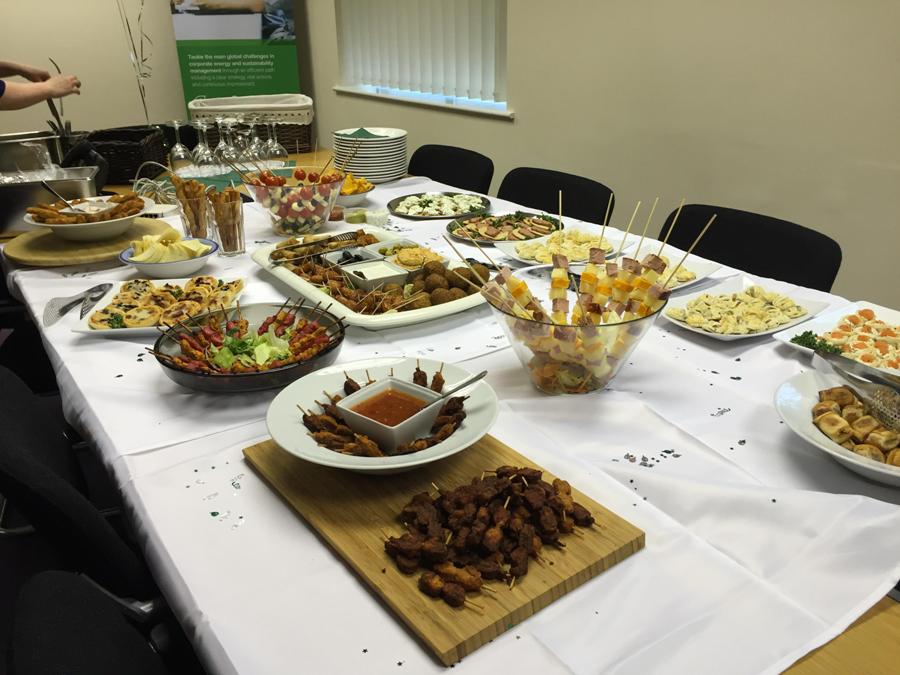 Group Motivation Can Encourage You to Eat Healthily 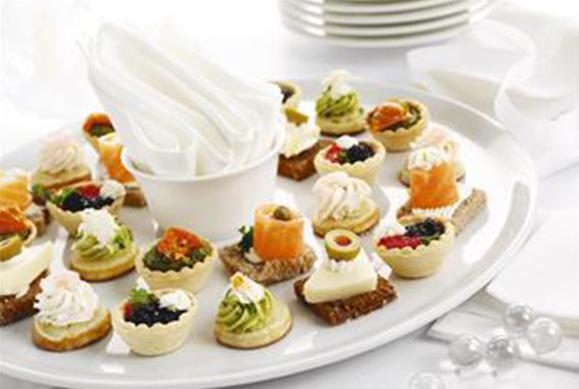 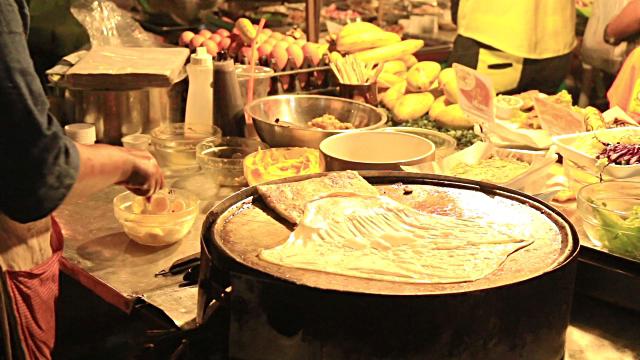